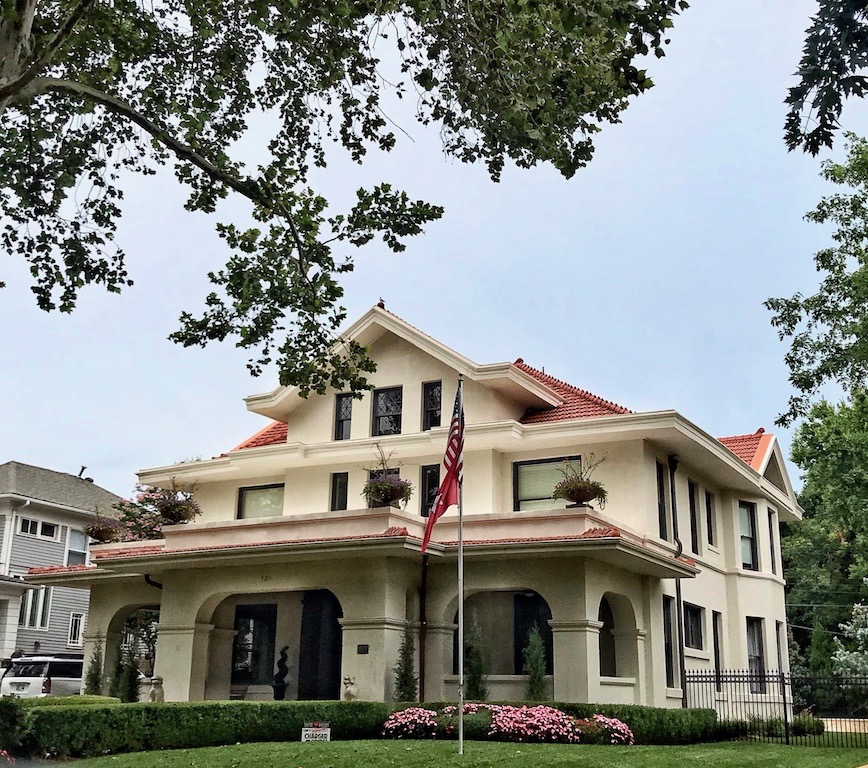 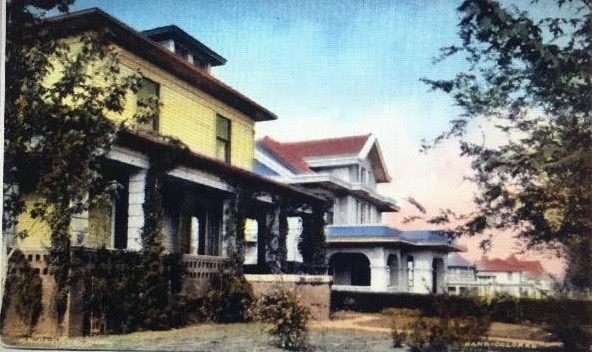 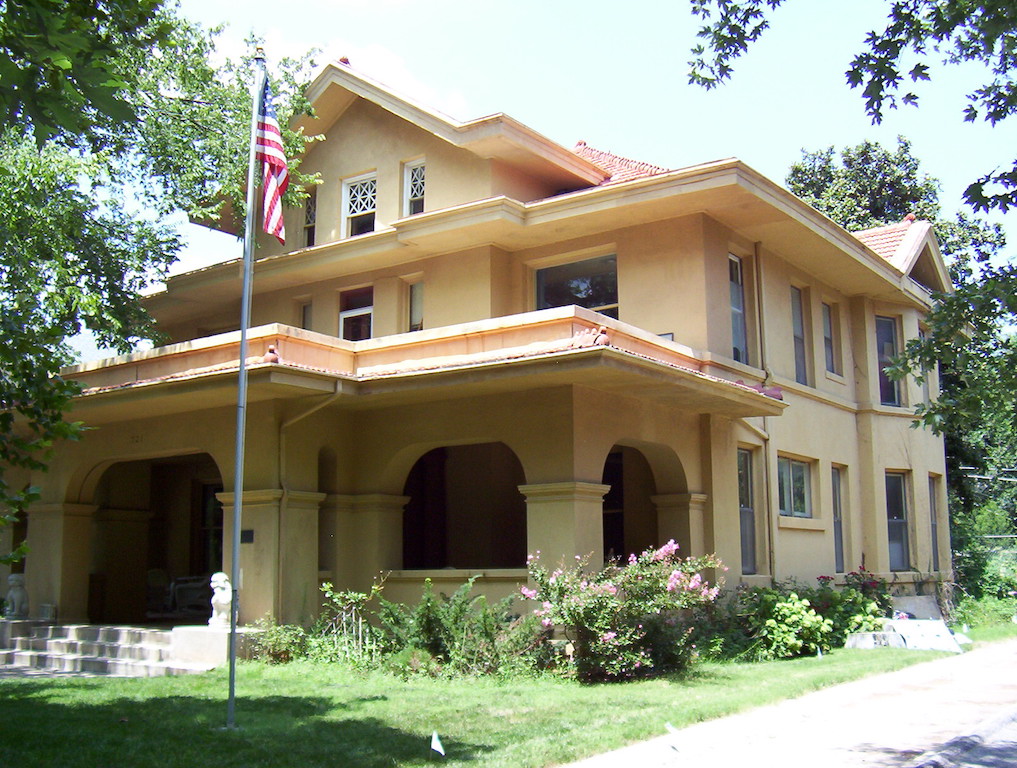 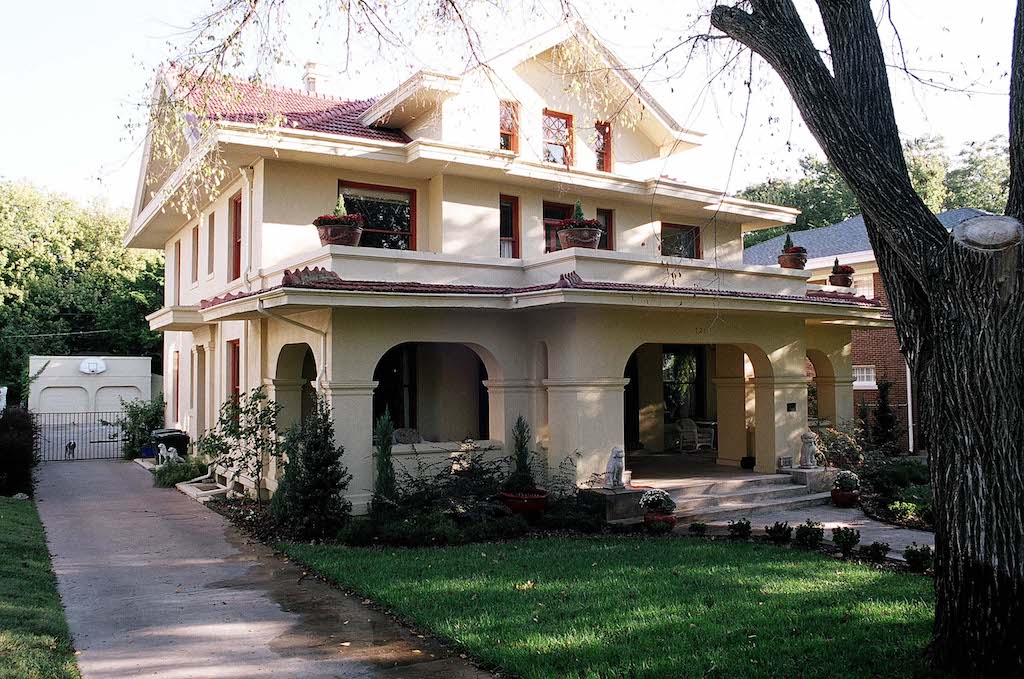 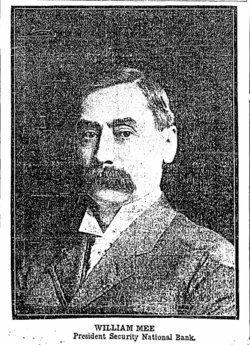 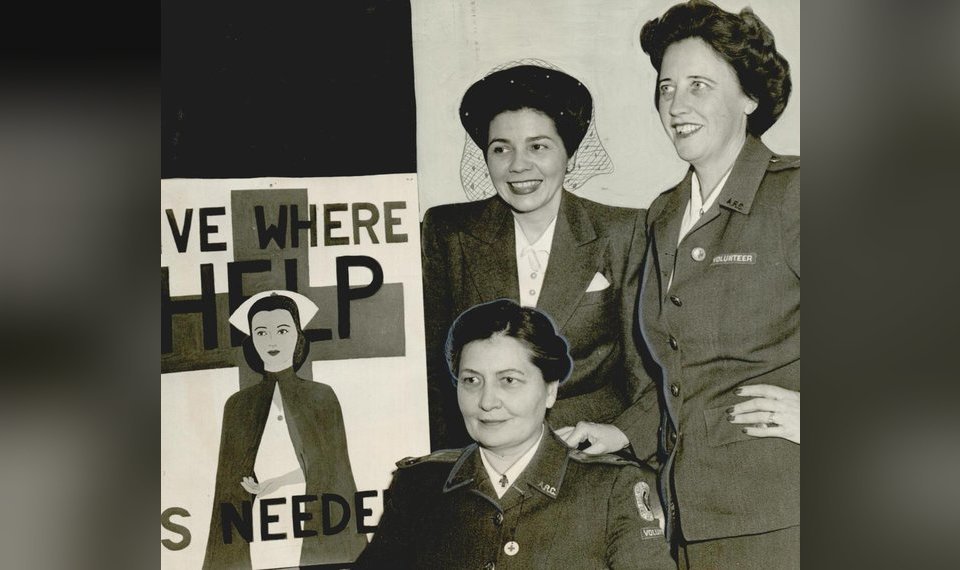 This home was constructed in 1907 by William and Mabel Westcott Mee. The home was typical of others being built on blocks to the east, a combination of Victorian-era styling and contemporary detail.

William was born in New Jersey on January 1, 1861. When he was an infant, his parents moved to Illinois and later to Iowa where he spent his childhood. He studied at Cornell College and the Iowa City Academy. In 1891 William became president of German Savings Bank of Berlin and the First National Bank of Gladbrook, Iowa.

Mabel was born in Tama County, Iowa in January 1873. William and Mabel were married in Gladbrook in 1904. They went to Oklahoma City in 1906 where William started the Security National Bank. He remained president until a merger in 1919 created the modern First National Bank with him as chairman of the executive committee.

During World War I, Mabel was chairman of the surgical dressings committee of the Red Cross and was an active hostess for the Salvation Army USO in Oklahoma City during World War II.

The Mees had five children, William, Herman, Berniece, Mary, and Charles. They lived in the home until 1932, when William died of heart disease at age 71 while out walking for exercise in the neighborhood. Mabel moved to the Skirvin Hotel.

Their son, Herbert, who was eleven when they built the house, moved in to the home on 14th Street with his wife Margaret and their two children, Herbert and Betty. They remained in the home until 1944.

In 1969 with more than 25 years of damage done by renters and commercial use, the home was purchased by William G. Fisher, administrator of the Oklahoman Securities Commission. Mr. Fisher converted it to a single-family dwelling, redecorated, and added a swimming pool.

When Mark and Anne Boozer purchased this home in 2001 they had several long months of work to do before they could even inhabit it. When the water was turned on, they discovered that the walls leaked. The roof also suffered from major leaks. But the Boozers, experienced renovators, remained undaunted, knowing that their new home was a jewel waiting to be revealed. With the help of their twin sons, they re-tiled the roof, ran thousands of feet of technology cable, sewed draperies, and completed numerous projects. They shared their beautiful home on the 2006 Home Tour.

The generous front porch has a large stained oak entry with beveled glass door and sidelights, surrounded by fluted Doric columns and pilasters. Sconces of copper leaf over terra cotta grace the spacious entry hall, and a double landing staircase with a multiple concentric volute invites the eye upward. There is an orchestra pit on one landing and on the west there is a library lined with bookshelves to the ceiling. The formal living room to the east opens through a pair of pocket doors to the dining room. The ceiling downstairs soars to eleven feet, and the original woodwork is of quarter-sawn oak. To create a more open kitchen, several rooms were combined, and Mark Boozer built custom cabinets. A quiet guest room and laundry provide convenience on the first floor.

Upstairs to the east, there are two bedrooms with a Pullman bath. To the west, the master suite contains a dressing room and spacious bath with whirlpool tub, shower, vanities, coffee maker and under-the-counter refrigerator. A guestroom is centered on the front of the house. The third floor contains an exercise room, media room and bath.